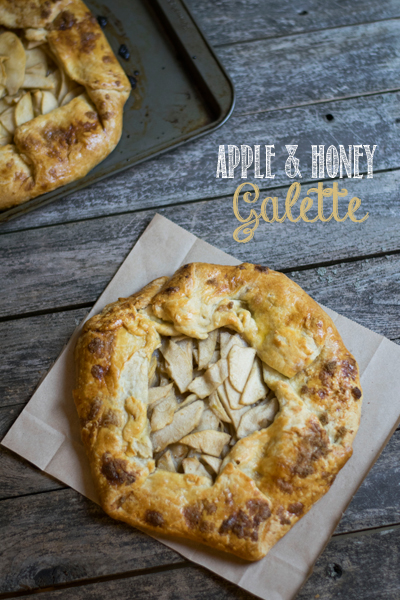 Few things truly blow me away in the foodie world nowadays. After five years of blogging, I’ve come to see it (almost) all. But this guy right here? This guy is something to  blog about. I don’t remember when I met Eitan Bernath for the first time, but I do remember watching him on Chopped. This kid isn’t just impressive because he had the confidence to go on national TV as a kosher cook and compete against other kids his age. He’s impressive because he took that experience and turned it into a passionate career, all the while attending Yeshiva and doing all the things that kids do at his age. Besides for running a blog, making appearances and doing cooking demos, Eitan somehow managed to teach himself food photography, and I am blown away! I hope that my kids have even half of his passion, drive and determination someday. Eitan, it’s such a pleasure to have you guest post on my blog, welcome!

P.S. Check out Eitan’s interview with me here! Hey Guys! My name is Eitan Bernath. I am a teen chef from Teaneck, New Jersey. I am so excited to be guest posting on Chanie’s blog while she’s enjoying time with her new baby. You may know me as the Jewish kid who appeared on “Chopped” on the Food Network, a little over 2 years ago. Now at 14 I have a full career as a recipe developer, food photographer, chef and foodie personality in the culinary world. Check out my food blog, CookWithChefEitan.com where I post new fun recipes every Sunday.

Chanie is a legend in the kosher food blogging world and was one of the people who inspired me to start my blog. I am a big fan of many of her recipes. One of my favorites is her Drunken Hasselback Salami. It is awesome! If you haven’t tried it yet, then you clearly are living under a rock! It’s so cool to be guest posting on her blog today! Thank you Chanie! I am sharing with all of you my Apple Galette recipe. Pie dough has always intimidated me for some reason. As someone who tends to stick to the culinary side of the field, I don’t bake often. But after taking the pastry class at ICC this past summer, I have begun to experiment more in the kitchen with baking.

So a few weeks ago I randomly decided to attempt to make pie dough. After letting it chill in the fridge, I rolled out the dough and filled it with a filling of sliced apples, honey, brown sugar, cinnamon, and butter. I baked it off in the oven and waited for it to finished baking. (Now I’m a 14 year old in the 21st century. I don’t really know what patience is and the pie filled the entire house with with a warm, delicious smell. So that was like the longest hour of my life!)

I took it out of the oven, cut myself a slice, and tried it. It was the BEST pie I had ever had in my life! The dough was perfectly flaky. The filling perfectly sweet. It was perfect! My first attempt at pie dough was a success! I will definitely be making many more pies! Comment below and let me know about your first time making pie.

This Apple Galette recipe is perfect for Rosh Hashanah and even for the rest of the upcoming Chagim. It’s great for breakfast, warmed up with a cold scoop of vanilla ice cream or even anytime of the day. Also, I definitely suggest drizzling your slice with even more honey. Because, can you really ever have too much honey? Enjoy! Preheat the oven to 400. In a large bowl combine the apples, brown sugar, honey, butter, and cinnamon and set aside. Roll out one of the disks of dough into a circle until it’s about 1/8th of an inch thick. Place on a greased or parchment paper lined baking sheet.

Transfer half of the apple filling in the center of the dough, leaving about 2 inches on the edges. Fold the edges of the dough over the filling, but leave a center of exposed filling. Brush the dough with the egg wash then sprinkle with some more cinnamon sugar. Using a piece of tin foil, cover the open middle part of filling so that only the dough is exposed. Bake covered at 400 for 30 minutes.

Serve warm with ice cream and an extra drizzle of honey (optional).

In a large bowl combine the flour, sugar, and salt. Cut the butter into the flour with your hands. You want the butter to be the size of peas.

In a small bowl combine the water and egg. Pour the the mixture into the flour and mix until it just comes together.

Split the dough into 2 equal pieces and wrap in plastic wrap. Place them in the fridge for at least an hour before using.