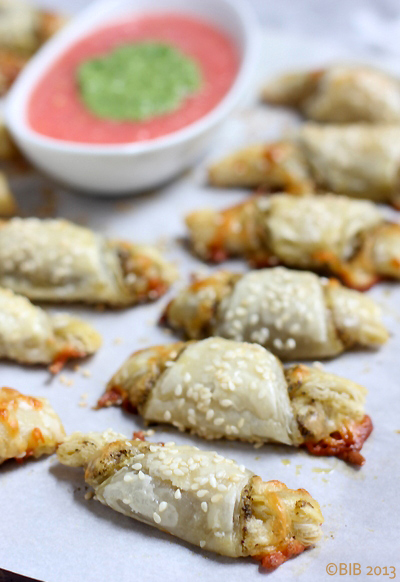 When the Kosher Connection (a group of kosher food bloggers that I belong to) decided on an April Linkup with the theme “The Best Thing I Ever Ate”, I think we were all excited, but equally spellbound. We can all think of at least a hundred foods that make us say “Wow! that was one of the best things I’ve ever tasted!” How could we possible pick only one?!

You’ve probably realized this by now, but I’m a total foodie. There are so many dishes that I could call my favorites! Like my mom’s cheesy lasagna, my Bubby’s stuffed cabbage, or Pardes’s fries with red wine ketchup. There’s also NoiDue’s mac ‘n cheese balls, Jezebels risotto with truffle “butter” and Chef Avram Wiseman’s wild mushroom & duck confit ravioli in demi-glace sauce. To pick just ONE thing and say that that was the best thing I ever ate is practically impossible.

I started thinking about some of my favorite food memories and I realized something. The best thing I ever ate is about more than just the food I put into my mouth at a given time. It has to do with who I was with, and the memories associated with that experience. It has something to do with comfort. Food that didn’t just taste good, but evokes a feeling of nostalgia and sentiment, even years later. 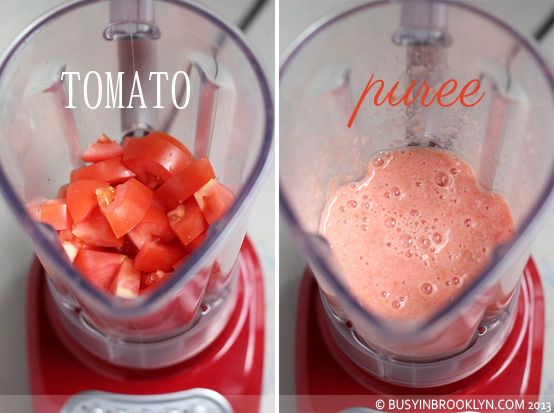 Some of my best food memories were ones I experienced at Bissaleh, an Israeli-style cafe that was located on Coney Island Avenue & Avenue P in Brooklyn. It’s been closed for years now, but it was once a hub of late-night socializing for people of all ages. Back in my teens, my friend Dina and I would go there in the wee hours of the morning, talking and nibbling like there was no tomorrow. We’d usually order stuffed Bissaleh (Israeli-style spiral boreka), classic malawach, or ftut. We’d also get their amazing steak fries on the side, and of course one of their delicious smoothies like banana, date, milk and honey.

While Bissale allowed it’s patrons to experience an array of Middle Eastern delicacies way into the night, it’s practices were especially shady. The fact that they only accepted cash should have given them away, but there was a lot more to be skeptical about. In the back of the restaurant, down a long corridor, there was a secret hookah bar (way before hookah bars were trendy). From the looks of it though, there may have been a lot more than hookah going on there. Up front, Bissale hailed it’s owned psychic, who would tell you your fortune if you agreed to pay for her meal. We actually did it once, and let me tell you, as crazy as that woman was, she told me some things that were right. on. target. 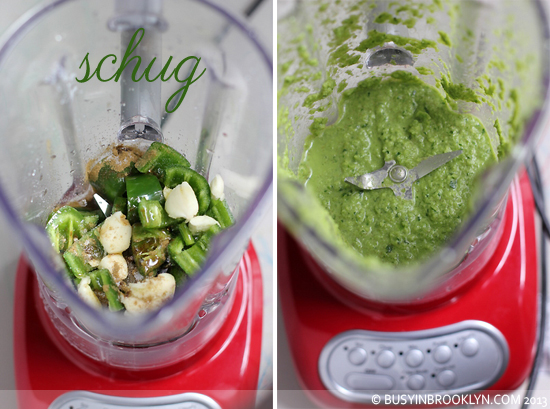 Bissaleh wasn’t the only happening place on the block. In fact, right next door, there was either a sports bar or a gentlemen’s club, I couldn’t quite figure it out. What I did notice though, is that Bissaleh had a picture frame on the wall that they shared with the bar. The picture would slide open, and they’d periodically send over plates of food or drink to the bar next door. Super shady. It should come as no surprise then, when one night, Bissaleh suddenly closed it’s doors for good, right out of the blue.

A few years later, another Bissaleh location popped up in Miami Beach, FL. They have since closed their doors as well, but I was able to find their simliar menu online, which I’ve included here, for your drooling pleasure.

I’ll never forget those late night outings at Bissaleh. Sure it had a lot to do with the amazing food, but it had more to do with the meals spent with an amazing friend, who’s friendship I have cherished for over 20 years. Dina and I shared a lot more than food there. We joked, we laughed, and sometimes, even cried, over malawach dough. 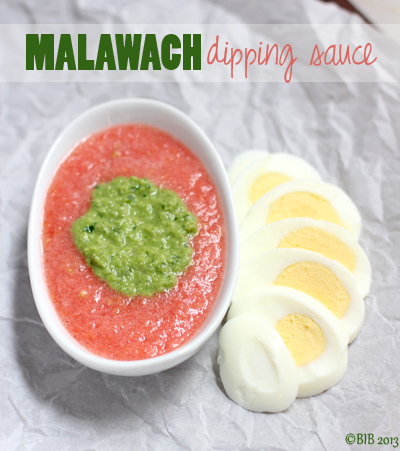 In light of the April Kosher Connection linkup, I invited Dina over for some deconstructed ftut. I told her about my plans to relive our Bissaleh memories on my blog, and to pay homage to our experiences by choosing ftut as “The Best Thing I Ever Ate”. The only problem with my idea was that ftut is not exactly appealing on a plate. It’s chopped up mallawach dough (a buttery, fried yemenite dough that is similar to puff pastry) that’s baked along with cheese, zaatar and sesame. While it’s superbly delicious, ftut still looks like mush on a plate. So I did what any self-respecting blogger would do – I deconstructed it. These melt-in-your-mouth savory rugelach (rolled pastry) are not only prettier, they’re also more fun to eat. One bite and you’ll be wishing that Bissaleh was still around so you could try the real thing.

Ftut was always served alongside a hardboiled egg, pureed tomato sauce, and spicy schug. The schug was spooned into the center of the pureed tomatoes, so that you could dip your ftut in, picking up as much spice as you desired. The dip really rounded out the dish, taking it from good to over the top. You can use store-bought schug, or make your own, using my recipe below.

Preheat oven to 375 degrees. In a bowl, combine the zaatar and olive oil and brush it over the malawach dough. Using a knife or pizza cutter, cut the malawach into 8 slices (like a pizza pie). Sprinkle shredded cheese over slices and roll each one, starting from the wider side. Place the pastries seam-side down on a parchment-lined baking sheet. Brush pastries with eggwash and sprinkle with sesame seeds. Bake for approximately 20-30 minutes, until pastries puff and start to brown.

TIP: If you bake these in a toaster oven (like I did), place the tray of pastries on the lower rack and cover the top rack with a piece of parchment paper or foil. This keeps the cheese from turning brown before the pastries have a chance to puff up.

Roughly chop 2 plum tomatoes and add to a blender or food processor. Puree until smooth.

Add ingredients to a blender or food processor and puree until smooth.

NOTE: You can control the heat of the schug by the amount of veins and seeds that you put in the sauce. For a mild schug, remove all veins and seeds. For a spicy kick, add a little at a time until desired spice level is reached.

* Feel free to use all parsley, or all cilantro, or a mix. I don’t care much for cilantro, so I used only parsley. If you want more of a herby schug (which is more traditional), add another bunch. I prefer mine heavy on the jalapeno! 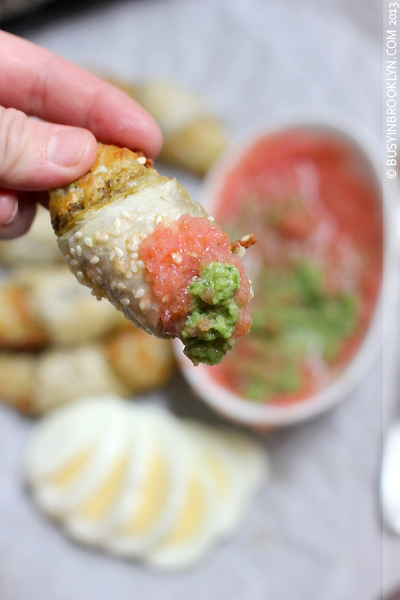